A lack of hard data is the status quo for D.O.T. - we're unapologetic for not feeling warm and fuzzy over your lawn chairs on Broadway 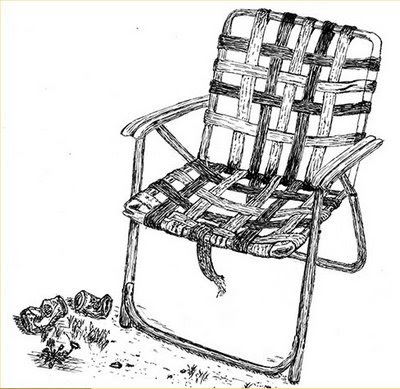 
This much we know for sure about the Bloomberg administration's grand experiment to speed traffic by closing Broadway at Times and Herald squares: People who like to sit on beach chairs are thrilled.

All else is unknown, except that cabbies and delivery truck drivers are griping. But hack attacks and trucker truculence are hardly gold standards for judging travel times.

So we again pose the question to Transportation Commissioner Janette Sadik-Khan, whose brainchild the closure is: Will you please explain the scientific method by which you will determine success and failure?

If she has such a method. We've grown skeptical on that point because the yardsticks, while seemingly very basic, have not been forthcoming.

Not that we're traffic engineers, but we would compare vehicular loads and speeds on all the avenues from Fifth Ave. to the Hudson before the closures and after the closures. And we would do the same for all the crosstown streets that could possibly be affected.

So let's have them. 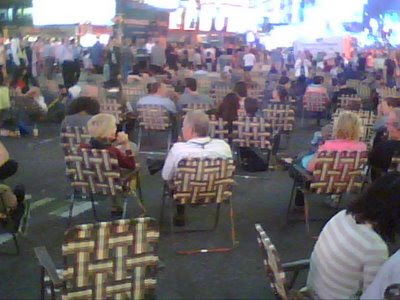