Arun Venugapol of WNYC reports from Chinatown about a healthy dose of pessimism from Chinatown residents about the terror trials relocated from their area. click this link

News that the Obama administration may move the 9/11 terror trials out of downtown...has encouraged many local residents.  Danny Chen's family has lived in the area since the early '60s.  He says an intense securitypresence wouldn't necessarily ensure safe streets.
CHEN: Lockdown doesn't mean safe, right? Because you can die from a terrorist bomb, or you can die from an ambulance that's delayed, or a fire truck that's turned away.
Chen and others in the area came out against the idea...once the N-Y-P-D revealed the trials would require thousands of security barriers and checkpoints...as well as snipers atop buildings.
After Mayor Bloomberg reversed his initial support for holding the trials in New York City...Obama administration officials said other sites are under consideration.  No alternative venue has been chosen...butcivic leaders have proposed several sites at prisons and military bases. 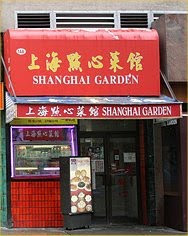 Residents and business owners in Chinatown are feeling cautiously optimistic...on news that the Obamaadministration *may* move the 9/11 terror trials elsewhere.
Maggie Kwok and her husband...own Shanghai Asian Cuisine on Elizabeth Street.  They wanted to open a new location nearby...but decided the intense security surrounding a trial...would be bad for business.  But if the trial isn't held downtown...she says they'll move forward with their plans.
KWOK: If it's not really happened, I think the people will very happy, and the Chinatown will not feel like another September 11 coming back.
Kwok and others in the area opposed holding the trials downtown...once the N-Y-P-D revealed they would require thousands of security barriers and checkpoints...as well as snipers atop buildings. 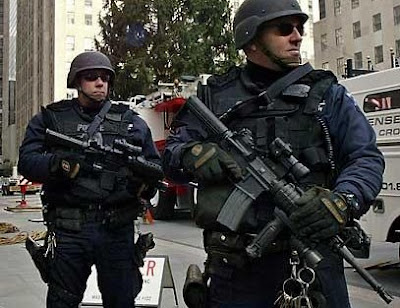