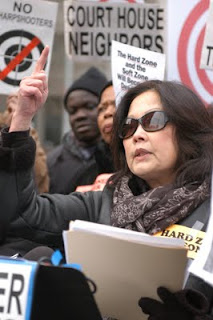 WOR Radio - Jeanie Chin - This morning's radio show on the terror trials
Posted by Watchdog at 10:27 AM