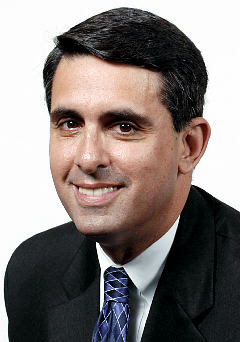 
Contributing blogger and Pedestrian Saftey Advocate Jack Brown who resides in the Lower East Side of Manhattan shares this news with CCRC readers. Jack is pushing for intro 624, and he's far from being alone. Many pedestrian safety advocacy groups have signed on to The Coalition Against Rogue Riding, whose main goal is "responsible enforcement leads to responsible cycling". We applaud Jack for his remarkable energy and persistence in bringing about a City wide change.

We acknowledge the carnage of automobile related deaths that occur throughout the City and have actively sought out solutions within the Chinatown area, one of the most dangerous areas in all of the five boros due to vehicular traffic.

CCRC continues to advise, advocate, and assist in improving traffic conditions in our area. As recently as last month CCRC was acknowledged for being the catalyst to get the Parks Dept. to get its own vehicles off of Columbus Park sidewalks, and away from children's playgrounds - a formerly chronic condition, allowed to fester had it not been for CCRC's persistence, and Park's Commissioner Adrian Benepe's personal intervention.

While we work hard towards a reduction in automobile accidents, we must also acknowledge and advocate for enforcement of cycling laws. We are fortunate to have Jack Brown , an avid cyclist, former bike shop owner, and L.E.S. resident to lead the way toward responsible enforcement and responsible cycling.

C.A.R.R. will soon have its own blog, we will link it when it is live.
- CCRC