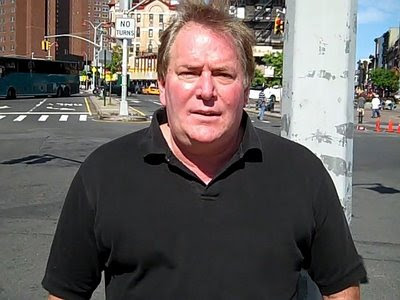 click here to see video:Council Candidate Arthur Gregory shares his thoughts on Chatham Square in an interview with the Civic Center Residents Coalition
Posted by Watchdog at 2:52 AM