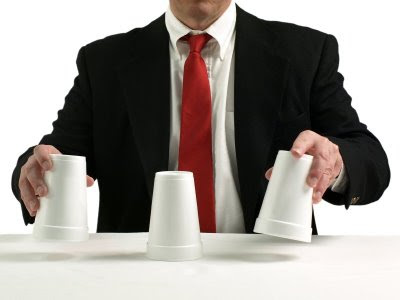 From the Downtown Express Letters to the editor:

As we have long predicted, the temporary alleviation of placard parking problems in Chinatown would result in the problem moving into surrounding neighborhoods. The Bloomberg administration is playing a sort of “automobile shell game” with the residents of Lower Manhattan. And the problem will move from neighborhood to neighborhood unless and until the root of the problem is addressed: the uncontrolled awarding of parking privileges as a “perk” to city employees and affiliates.

Lower Manhattan residents must make government-issued parking reform one of the top issues for mayoral candidates in this election year. We must demand the elimination of the archaic and corrupt system of awarding paper parking placards and replace it with a modern, paperless, traceable parking-reservation system that we have presented in the Downtown Express previously. We must insist on the use of car-sharing programs using Zipcar-like technology, similar to that being used in Washington, D.C, to reduce the number of government cars on our streets.

Most important, we must ask ourselves if we want to give a mayor who has ignored these problems for eight years, and who has given himself an exemption from the voter-mandated two-term limit, another opportunity to wreak havoc on our quality of life and economic vitality in Lower Manhattan. The best thing to do when confronted with someone offering you a “shell game” is to walk away. Let’s walk away from any mayor who would play such games with us.
Jeanie Chin
Jan Lee
John Ost
Chin, Lee and Ost are members, Civic Center Residents Coalition
Posted by Watchdog at 11:29 PM

Let us not forget that Bloomberg's blind eye toward permit parking abuse has cost New Yorkers $46-million a year in lost parking meter revenue alone. Is Bloomberg counting? That's a total of $368 million that Bloomberg has lost due to inexcusable negligence. How many schools can be built with that money? How many new buses will it buy? How many hospitals could be helped. Yeah, walk away from Bloomberg - he also ignored the public and the law when it came to a referendum on term limits. Don't walk away from Bloomberg, run away!!

You mean like when Bloomberg cut employee parking permits by 32% -- a year before you published this letter?