Mott Street, the traditional backbone of Chinatown, the historic core, the ground zero of the Chinese experience on the eastern seaboard of America is on the verge of commercial collapse. The following photos were taken on November 5, 2009. Vacant storefronts in these photos, concentrated less than half a block from each other, represent millions of dollars in commerce and tax dollars that once flowed in this narrow corridor -- across from a closed Park Row and a major Chatham Square reconstruction that will soon bury more streets in rubble.
Since 2001 the NYPD has been steadfast in their claim that for security reasons -- Park Row, the entrance to Chinatown from the Brooklyn Bridge and other roadways must remain closed, despite the fact that similar security measures are not in place at 26 Federal Plaza. In addition the loss of former street parking on Park Row, Worth and the Bowery as well as the 400 car Municipal Garage, the loss of bus routes for years and the pervasive government permit placard abuse that was only partially alleviated two years ago after much community protest and documentation -- have helped to seal the fate of businesses at the beginning of Mott Street.
Rather than find a solution to the financial collapse occurring in proximity to Park Row and just a few blocks from City Hall, Mayor Bloomberg has done nothing. During his reelection bid, he met with his campaign supporters and hinted at working with Chinatown to find a way to get Park Row reopened, however, when the Downtown Express newspaper questioned just how he would do that, his spokesperson denied everything "we never advocated for the reopening of Park Row" was the official statement.
As local residents pleaded for a meeting with Police Headquarters to offer alternative security solutions, there has been no response. The snowball of financial despair will continue to roll down Mott Street with the impending Chatham Square's reconstruction. Mayor Bloomberg and his Police Commissioner Ray Kelly have deliberately allowed the ball to drop on this historic stretch of Chinatown. It appears these two have forgotten Benjamin Franklin's famous words, "Those who are willing to give up a little freedom for a little security, wind up with neither freedom, nor security". 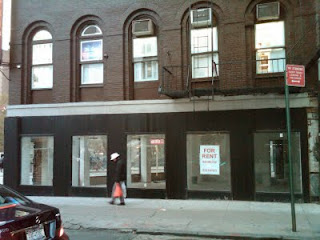 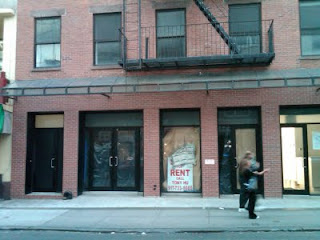 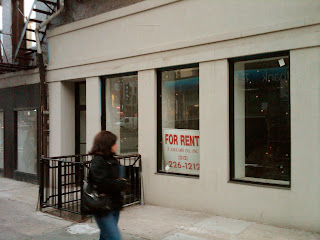 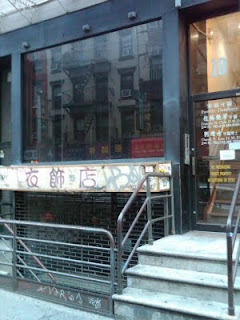 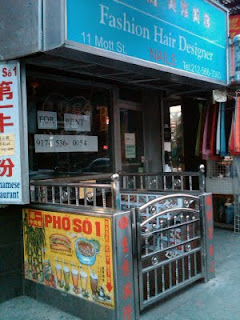 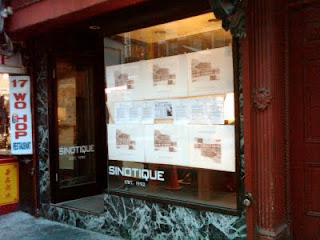 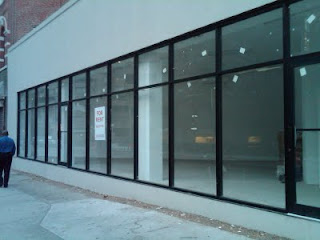 1 Worth Street at corner of Mott Street 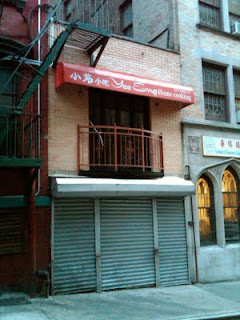 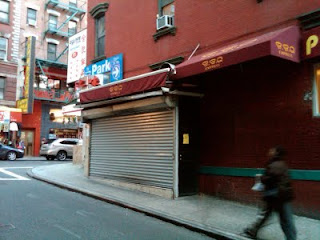 Mosco Street at corner of Mott Street
In relative terms, the "security" policies of Mayor Bloomberg, Police Commissioner Ray Kelly and DOT Commissioner Janette Sadik Khan go down in modern Chinese American history as having the same effect as those documented in --

DRIVEN OUT: The Forgotten War Against Chinese Americans