Reasons why the reconstruction should not happen NOW 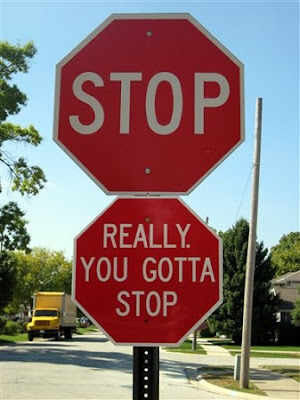 The last Chatham Square reconstruction happened was less than ten years ago in l999. The D.O.T., delivered a flawed design plan even then. Amazingly they moved ahead and Chinatown was stuck with poorly designed planters dotted across an awkard island in the middle of the Square, which are used regularly by skateboarders and bicyclists who use them as ramps for recreation. What genius designed those damn things anyway?

We believe the current one is equally flawed and in fact, makes pedestrians less safe than before (see the design plans and our explanations on previous postings on this blog).

The proposed dig up of our streets will occur at the height of an historic economic recession.

The appeal to City Agencies and our Community Board #3 to delay an organizing meeting until after Chinese New Year as this holiday period is critical for the business community’ survival was met with a resounding "NO". It's unfortunate that our houses of worship, civic organizations, businesses, and residents were ignored in this request.

Some businesses, still reeling from 9/11 street shutdowns, including Park Row and other streets near Chatham Square as well as government permit placard abuse will not survive additional traffic congestion and street chaos that will drive away business.

Please read below one example of reconstruction delays at Fulton Street that hammered local businesses as documented in the Downtown Express.